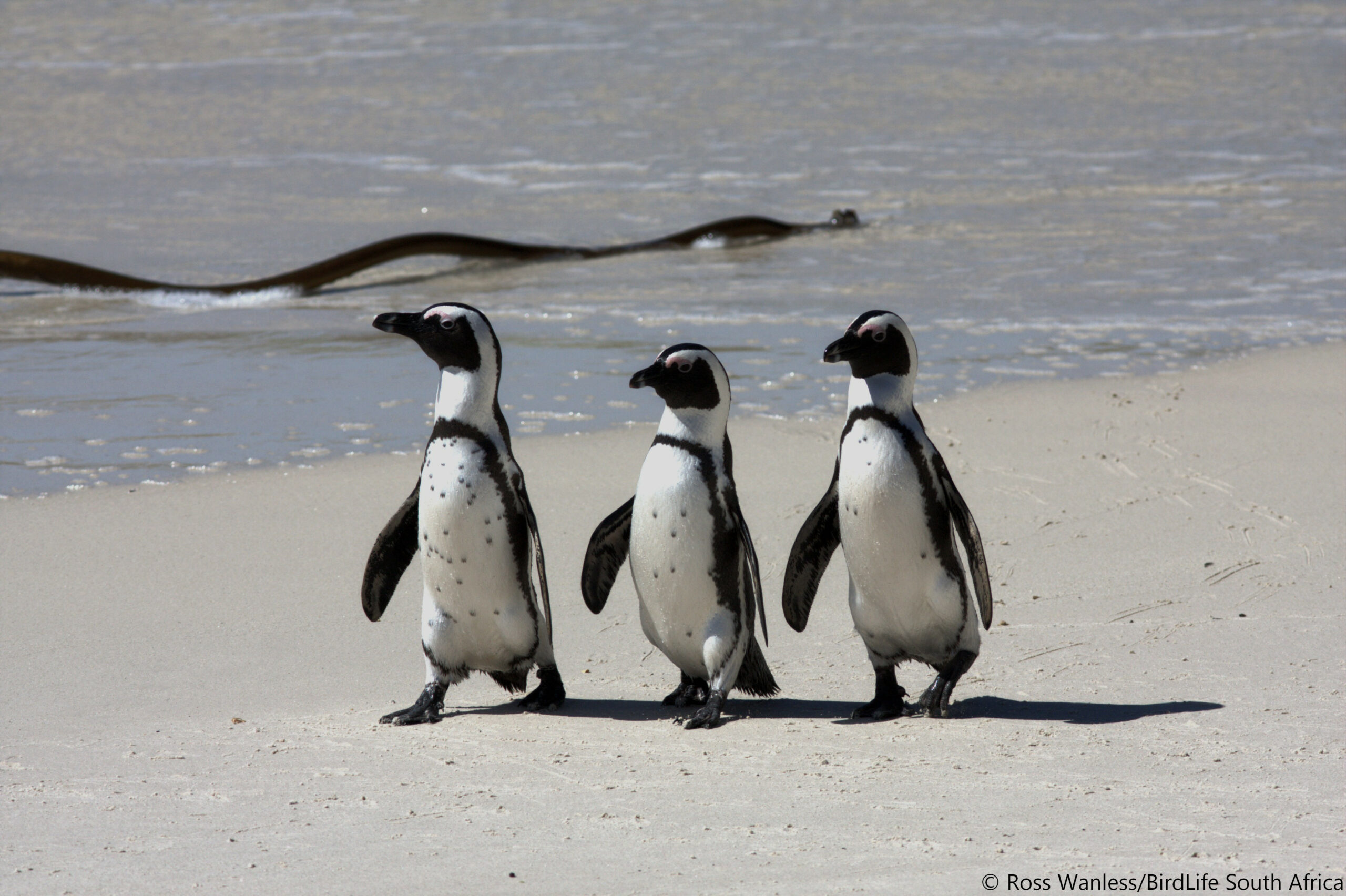 The Responsible Fisheries Alliance (RFA) has maintained a strong interest in the wellbeing of African Penguins providing funding and support for a number of penguin biologists and population modellers who are working to untangle the complex interactions between penguins, the fish they eat and the impacts of fishing. In 2015, the RFA provided funding to the Marine Resource Assessment and Management Group (MARAM) and BirdLife South Africa for the analyses of penguin-related data, and, in 2016, the RFA provided funding for the establishment of a technical task team to analyse both sets of data. The technical task team was set up to ensure that the 2014 International Review Panel recommendations on the island closure experiment are properly addressed through coherent analyses of the data and with the buy-in of both the broader penguin scientific community and DAFF and MARAM scientists.

The technical team has been established to address the highest priority recommendations emanating from the 2014 review panel. This technical team comprises scientists from the broader penguin community and MARAM with facilitation and mediation being provided by two prominent independent scientists. The role of these advisors being that of trying to find common ground between the mathematical modellers to ensure that a more coherent analyses is provided for review to the international panel in December 2015 and 2016.

This project has enabled a more balanced and focussed review to be presented to the external review panel which met at the end of the year in 2015 and 2016.The findings made by the review panel will assist DAFF to make scientifically defensible recommendations regarding the future of the island closure experiment. This is considered to be a major step towards improving the conservation of local African penguin populations.

To access research findings produced for this study please use the link below.

Lobbying for a moratorium on marine phosphate mining

Assessing the Impact of Seismic Surveys on South African Fisheries