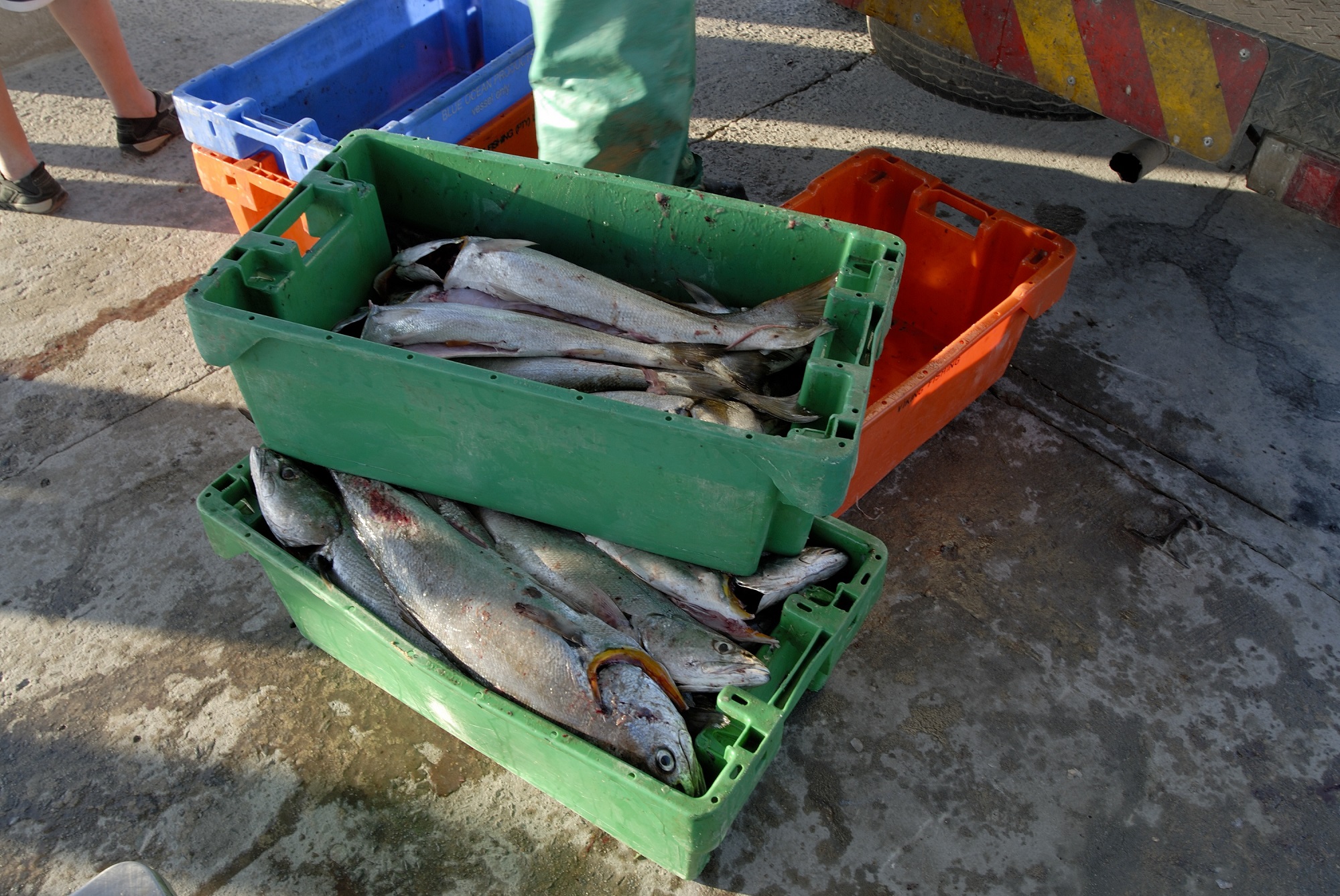 A new bycatch co-management programme for the inshore trawl fishery will be piloted this year.

The sustainable harvesting of bycatch species has long been an interest of the Responsible Fisheries Alliance (RFA). A previous RFA project, in collaboration with Associate Professor Colin Attwood from UCT’s Marine Research Institute determined the range of species caught in the inshore trawl fishery and assessed possible management mechanisms to reduce the landing of bycatch species. Following on from this project, the Alliance has furthered this line of work with Associate Professor Colin Attwood and Jessica Greenston to explore the feasibility of a bycatch co-management programme in the local inshore trawl fishery.

With the support of the Alliance, Prof. Attwood and Jessica Greenston analysed the landed catch data of 14 nominal species categories from 2007 to 2011 for all rights holders in this fishery. Concurrently, they also conducted a study on how individual trade quotas are implemented and the cooperative management systems employed elsewhere.

Based on these findings, as well as Prof. Attwood and Jessica’s discussions with the South East Coast Inshore Fishing Association (SECIFA) and the Department of Agriculture, Forestry and Fisheries’ (DAFF) Bycatch Task Team, it was decided that a co-management programme would be the best management tool for bycatch landed in this fishery.

Experimental thresholds will be determined by DAFF for the most caught species currently without Precautionary Upper Catch Limits (PUCLs) (about 90% of the catch).

A reserve of the upper catch limit for each species will be retained by SECIFA. This is, for instance, to accommodate situations where rights holders exceed their share. If this happens, right holders will have to buy additional quotas from the association at an agreed rate. This is meant to discourage bycatch discarding while not rewarding the overharvesting of bycatch species.

Should SECIFA fail to contain the catches (within the precautionary upper catch limits) the department will take appropriate action. This could include reducing the entire fleet’s quota.

In collaboration with SECIFA and DAFF, Prof. Attwood and Jessica Greenston will continue to progress the objectives of this RFA project by piloting the bycatch co-management programme in 2014 for a period of two years. If successful, it will pave the way for stock recoveries of vulnerable species affected by the trawl fishery. The report for this project can be accessed below:

How much energy do African penguins extract from the sea?